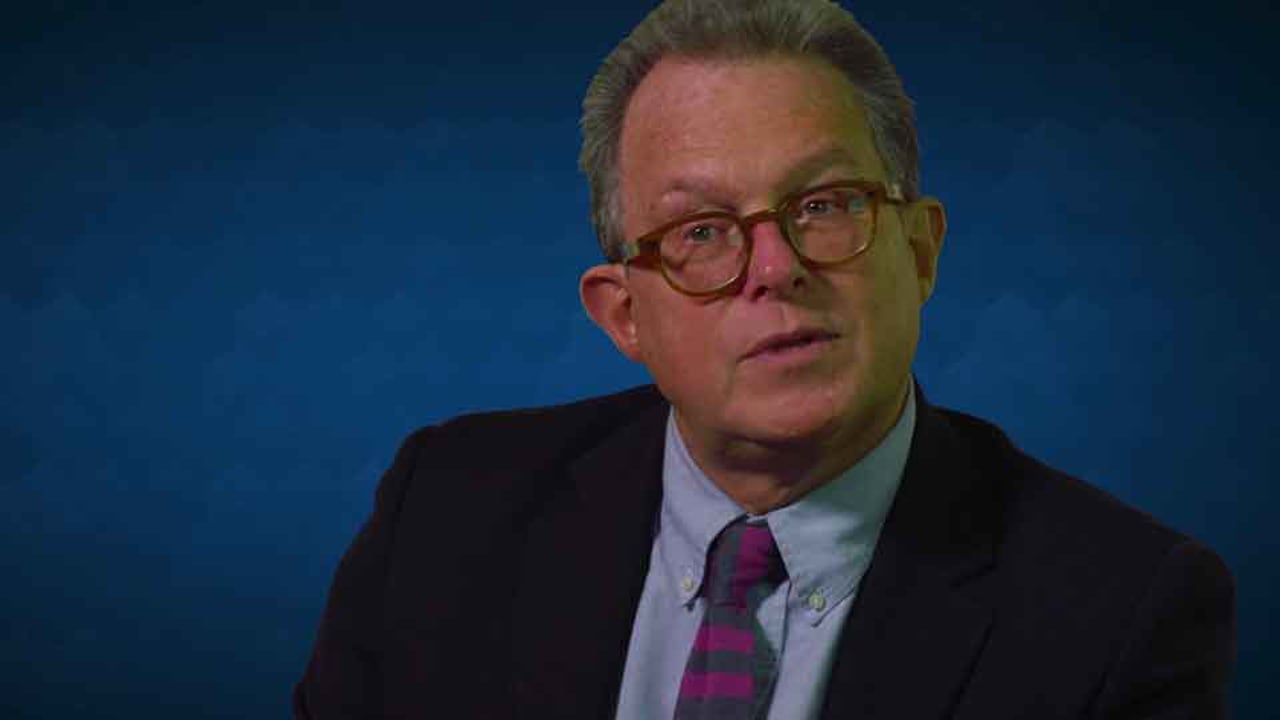 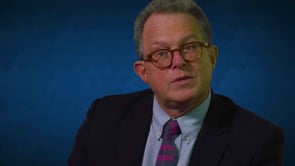 <p>Andrew Morris has been a leading figure in the media and events industry for over twenty years.</p><p>He launched the innovative Business Design Centre in Islington in 1986 which became the most stylish and successful boutique venue in the UK, organising the London Art Fair and hosting the annual CBI Conference.</p><p>In 1999, Andrew partnered with Candover Investments and led the mbi for Earls Court & Olympia. Using the strategic tools of capital investment, customer service and the event organising arm, Clarion, the business prospered and was sold to Nomura and St James’s Capital in 2004.</p><p>Later that year, Andrew became CEO of the National Exhibition Centre (NEC) in Birmingham where he transformed the culture from ‘council’ to ‘commercial’ through, amongst other things, a transformative leadership development programme.</p><p>Today, Andrew’s primary focus is as Chief Executive of the Academy for Chief Executives, which he acquired in January 2011.</p> 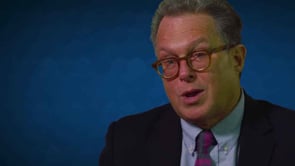 Keep your relationships in a good state of repair
Andrew Morris
0 views
02:19 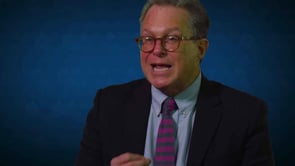 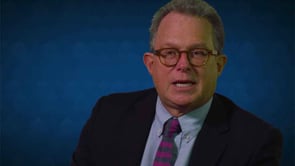 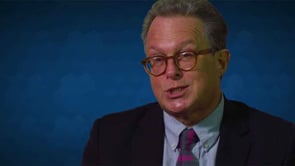 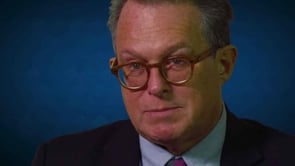 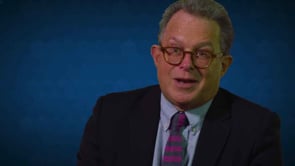