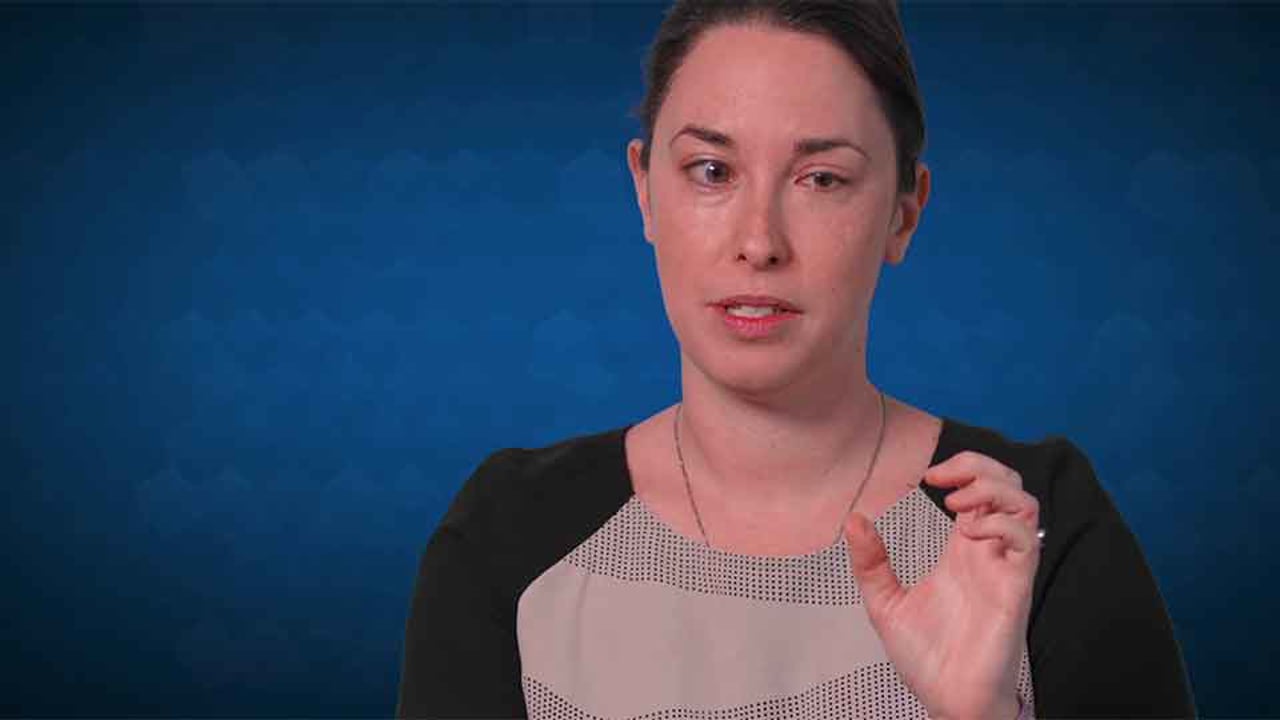 It’s OK to be an ambitious and driven woman 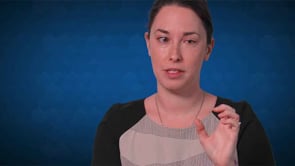 Naomi Bowman leads Governance & Operations within HSBC’s Monitor Liaison Office. In her role, she is responsible for maintaining an efficient and effective interface at all times between HSBC and its independent regulatory compliance monitor. Prior to commencing this role in June 2014, Naomi was Head of Business Management & Strategy for the Global Standards Programme where she successfully designed and built the function responsible for financial management, vendor management and resourcing strategy.

Before joining HSBC in January 2013, Naomi was Senior Manager at Ernst & Young LLP specialising in operations and regulatory advisory. Naomi is an ACA and completed her training contract at PwC – working in both Financial Services tax and consulting. She is currently studying for the ICA’s Postgraduate Diploma in Governance, Risk and Compliance.

During her career, Naomi has worked on some of the most prominent banking administrations, integrations and mandatory regulatory changes during the past decade and has advised a number of global banking institutions – leading work in UK, Hong Kong, USA, Canada and South Africa.

In July 2014, Naomi was announced as the “Women in the City – Future Leaders Award National Winner”. This award recognises Naomi’s outstanding achievements and leadership potential. 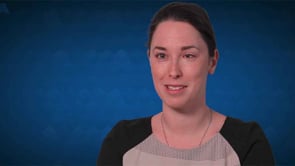 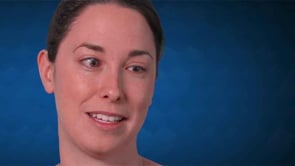 Give yourself a break sometimes
Naomi Bowman
0 views
01:16 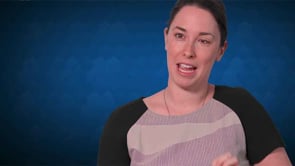 Meet face-to-face at the beginning of a relationship
Naomi Bowman
1 views
01:47 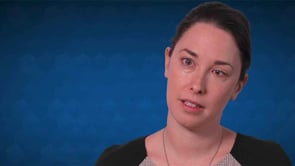 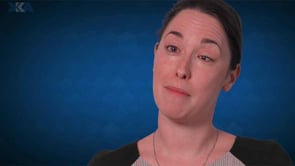 Make the most of your opportunities
Naomi Bowman
0 views
01:30 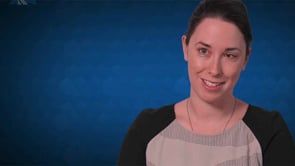 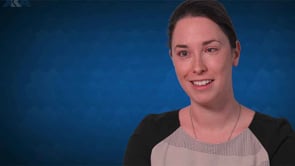 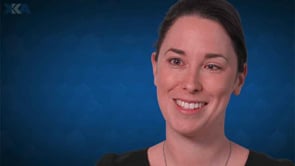