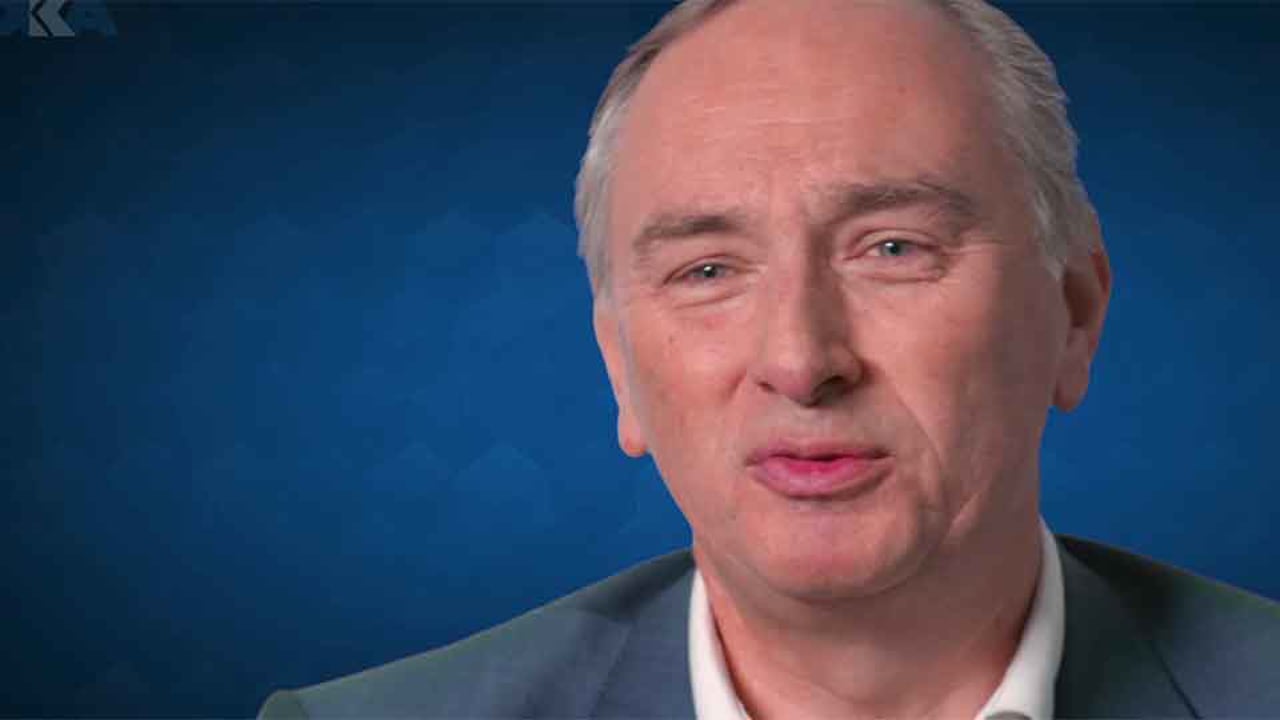 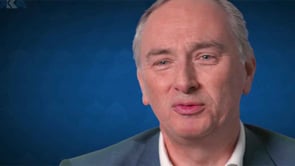 Previously he spent a decade as The Prince of Wales’s programme director at the charity Business in the Community and also held responsibility for their worldwide CSR and sustainability programmes. His discreet, often behind the scenes interventions have made him a trusted advisor and confident of high net-worth, public figures, major corporates and public and charitable sector institutions and he was awarded an MBE for his efforts in this field.

He has worked with over half the UK FTSE100, launched initiatives covering 20 countries and created what the UK Government acknowledge as the largest mobilisation of volunteering for sixty years with over 2 million participants in less than 4 months. He is the co-author of “The Power of Purpose” with Telegraph business writer Andy Cave. 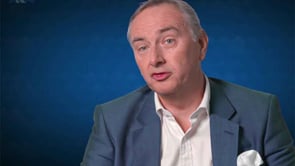 Go way beyond the boundaries of your job description
John O’Brien
0 views
02:05 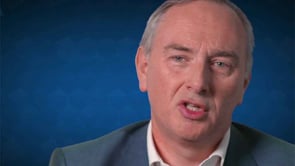 If you care and are truthful, your clients will be happy
John O’Brien
0 views
02:21 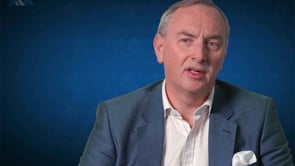 Address leadership in the team, the task and the individual
John O’Brien
0 views
02:58 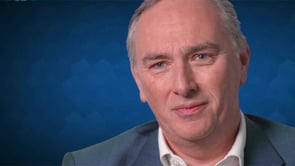 How to run an innovative campaign
John O’Brien
0 views
01:29 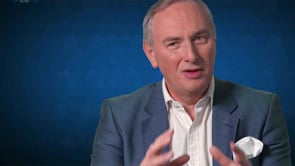 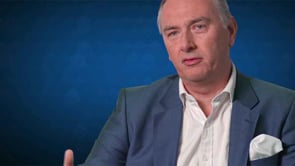 A deep sense of purpose is crucial in life
John O’Brien
0 views
01:17 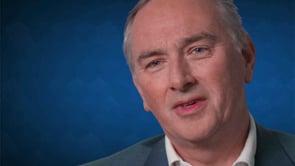 If you are frustrated by your work environment, move on
John O’Brien
1 views
02:04 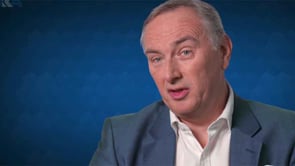