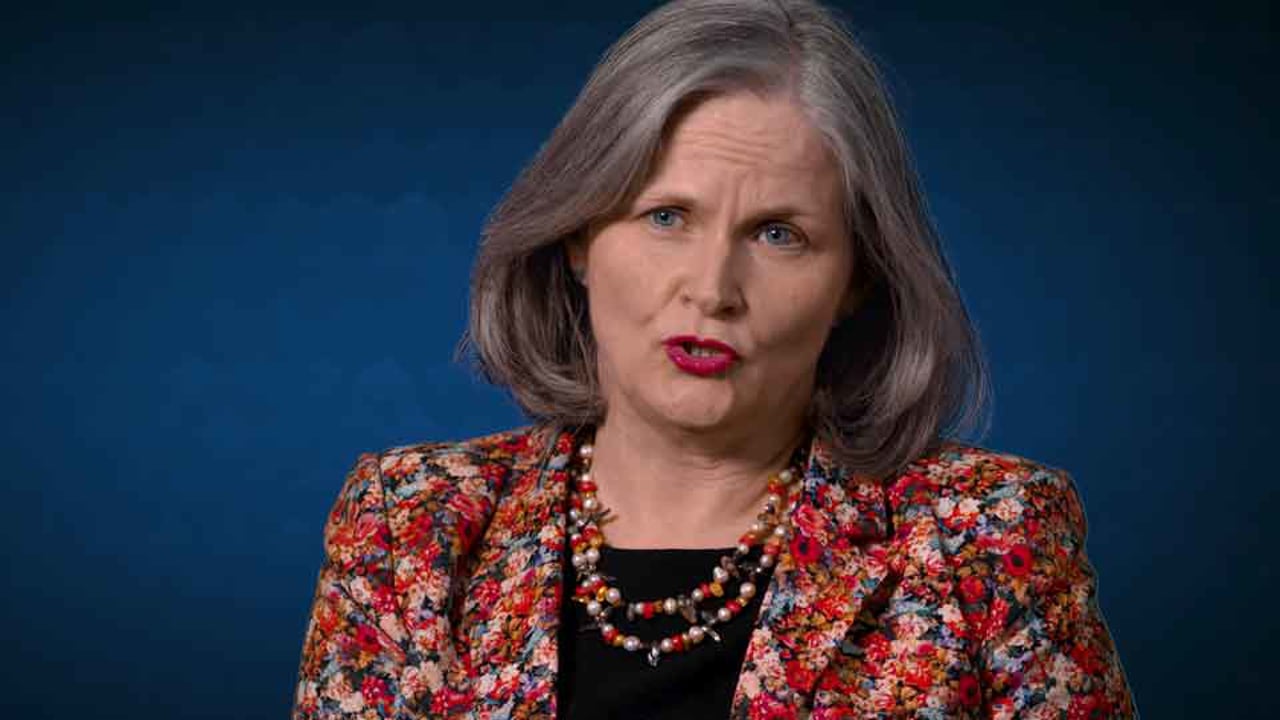 Help people spot their own talent 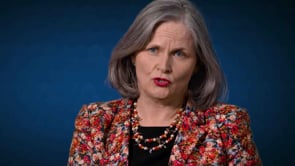 Deborah qualified in medicine in 1990 from The Middlesex Hospital Medical School and trained as a general practitioner. She began her academic career at Barts and the Royal London School of Medicine and Dentistry as an academic fellow in primary care and joined what was the Royal Free Medical School as a Lecturer in the Department of Primary Care and Population Sciences in 1996. 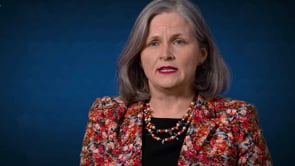 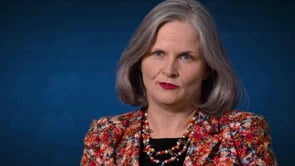 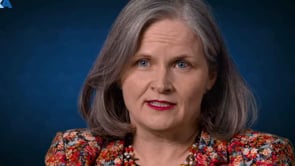 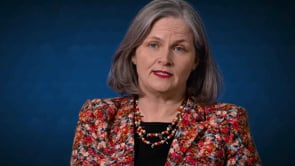 The value of having a great mentor
Deborah Gill
0 views
03:03 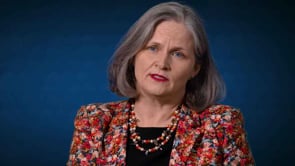 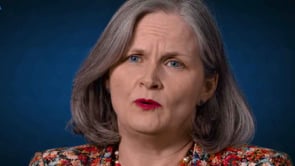 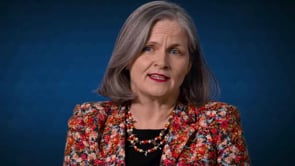 Immerse yourself in the culture of the country where you are working
Deborah Gill
1 views
02:18 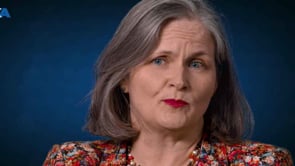