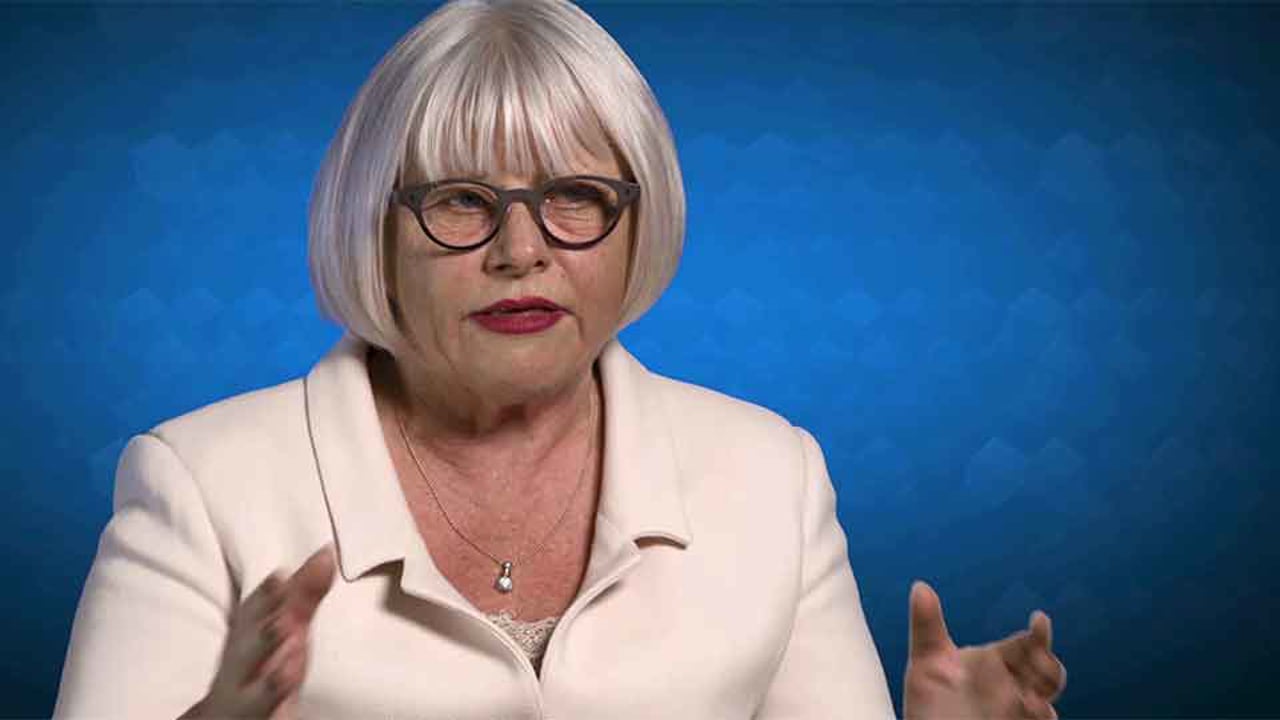 Understand the circumstances in which you as a leader thrive 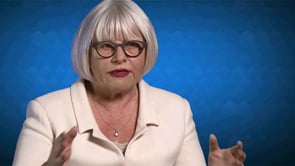 Gwen RhysWomen in the City

Gwen Rhys - CEO(Women in the City)

Gwen’s business experience intertwines periods of corporate life and self-employment. She set up Networking Culture in 1996 and works with a wide range of organisations helping them and their employees to build, nurture and leverage their social capital. Networking Culture Ltd is also responsible for launching, managing and developing Women in the City and an out-of-town pop-up venue known as space.

In 2009 Gwen was nominated Management Champion by the City Branch of the Chartered Management Institute. In 2011 Women in the City won an international Stevie Women in Business Award in the Women Helping Women Category and a Global Excellence Award for its Annual Celebration Lunch. In 2012 she appeared in Brummell magazine’s 30 Most Influential Women in the City List. 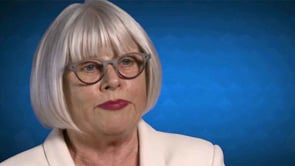 Why you need to build a good network
Gwen Rhys
0 views
02:17 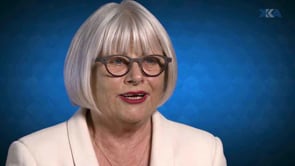 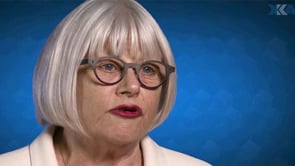 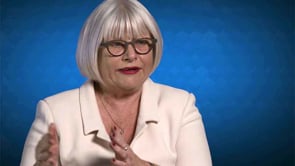 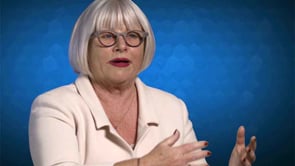 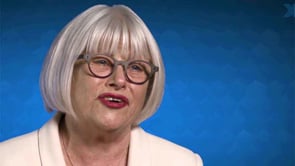 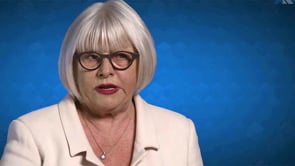 If you don’t know where you’re going, you can’t take anyone with you
Gwen Rhys
0 views
02:18 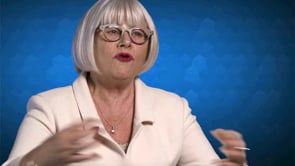